Economic historians will have much to ponder when they reflect on 2020. No one could have imagined, as we fretted about the scope for Iran and the USA to engage unpleasantly with each other in January what much greater turmoil there would be ahead.

The economic consequences of the Coronavirus pandemic remain to be seen. Much is pontificated but the only ‘thing’ that seems certain is uncertainty. The disease has caused economic havoc leading to unimagined policy interventions, most notably furloughing, which at its height was supporting nine million workers in the UK plus initiatives for the self-employed.

Such policies have led to a worldwide expansion of the balance sheets of central governments through printing money and a leap upwards in government debt. Quite how such debt will be managed, paid for and paid back is a cause of uncertainty around the globe, the only blessing for the UK is that we are not alone and hence, there has been no run on sterling.

The policy measures to support employment and public services have been met with broad approval, even though everyone knows that there is a lot of ‘mickey-taking’ out there. As summer ends, however, and the schools, hopefully, necessarily, return and the Chancellor’s ‘Eat out to help out’ scheme, again widely applauded, ends, attention turns to the autumn economy. What may this mean for the UK grocers?

After the deep lockdown, which took Q2 UK GDP down by an amazingly bad 20%, the unlocking process has seen recovery of sorts. Signs for July and August are encouraging, actually, many domestic businesses helped by the lack of foreign holidaymaking by the British, but it will be the autumn months that tell the truer tale, when any pent up demand from lockdown has worked through the system and furloughing tapers down.

Predictions of potential unemployment in the UK vary but all make for tough reading with a genuine concern as to what the ending of furlough may mean, especially for those industries directly impacted by what appears notable, potentially structural behaviour change. So, with Teams and Zoom in tow, international business travel and accommodation looks to have gone through a downward shift, as does domestic commuting due to the step up in working from home (in this respect if central government really wants civil servants back in Whitehall then why not order them back)?

The travel and hospitality sectors, therefore, appear vulnerable, which has a notable bearing upon the UK food system, with calories shifting from urban centres and the food & beverage channel to the suburbs and retailing. Additionally, reflecting worries of the potential for a  notable rise in unemployment, the supermarkets are bringing value to the fore of their near-term operational agendas.

“…the online grocery channel… has doubled in size in twenty-three weeks; having taken 23 years to reach c7% participation… is now c15%. Such growth presents a major challenge to the onlineless Germans, who now attack 85% of the market today, rather than the 93% of March 2020.”

Indeed, learning lessons from the past, when collective blindness by the superstore operators let the ‘Germans’ in, base value, case price value, is much more important in this economic cycle as opposed to an over-dependence upon supplier funded promotions. So, whilst rational, we see Tesco UK moving demonstrably in its pricing and rhetoric against Aldi GB, with the other superstore groups working out what pricing they need on lines that matter to shoppers, so narrowing the differentials that existed in the past – ‘lines that matter’ being the key point here, not Swiss chocolate.

More to the point, the pandemic has brought a remarkable shift in the prospects for the online grocery channel, which has doubled in size in twenty-three weeks; having taken 23-years to reach c7% participation, it is now c15%. Such growth presents a major challenge to the onlineless Germans, who now attack 85% of the market today, rather than the 93% of March 2020. That online expansion has also awoke the global behemoth that is Amazon, which has taken more than a tiptoe in its approach to UK online grocery through its tie-up with Morrisons, including putting the full Morrison offer on its main website with no extra delivery charge for Prime customers.

So, as the economy hopefully normalises, the employment data will be very important. Bringing folks off furlough is essential and one senses that by late October, many will be but UK unemployment could still notably rise, albeit whether the rate it hits 7,8,9% as some suggest, remains to be seen. What is clear though is that fear of higher unemployment and all that goes with that, remains a central concern for the UK Government and the Chancellor in particular, and the supermarket bosses too. As such, core value and the core values of what a supermarket stands for, maybe especially important going into Christmas 2020.

Dr Clive Black is an Advisor to Coriolis Consulting 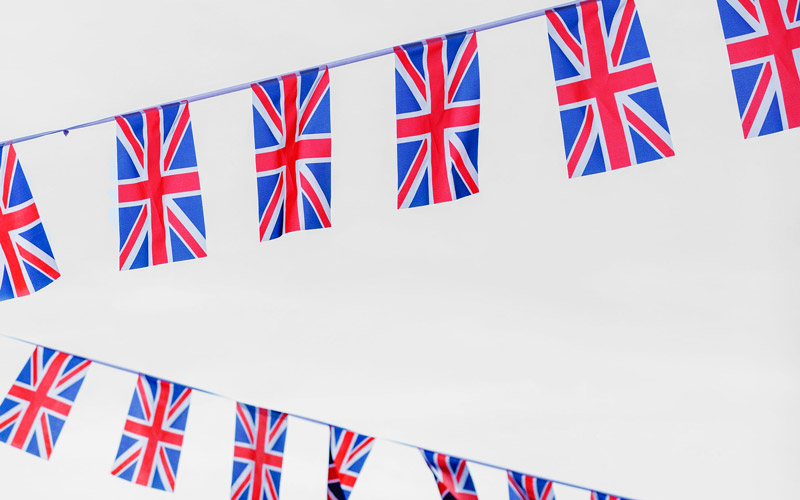 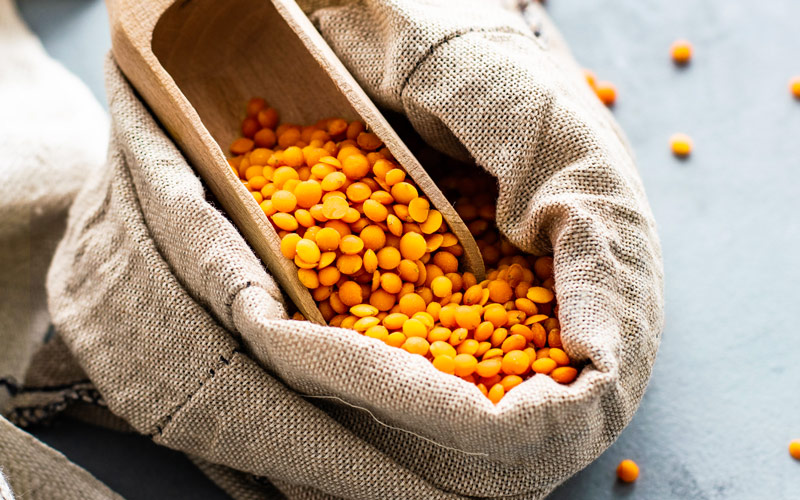 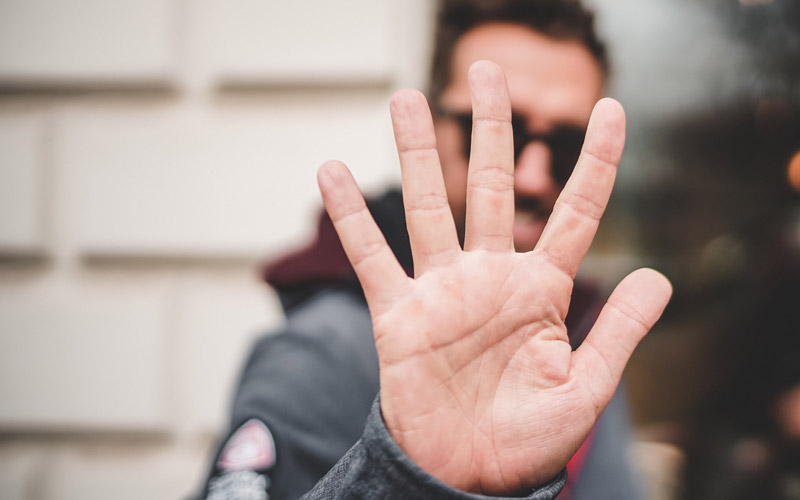