Challenges Keep Stacking Up For The F&B Industry 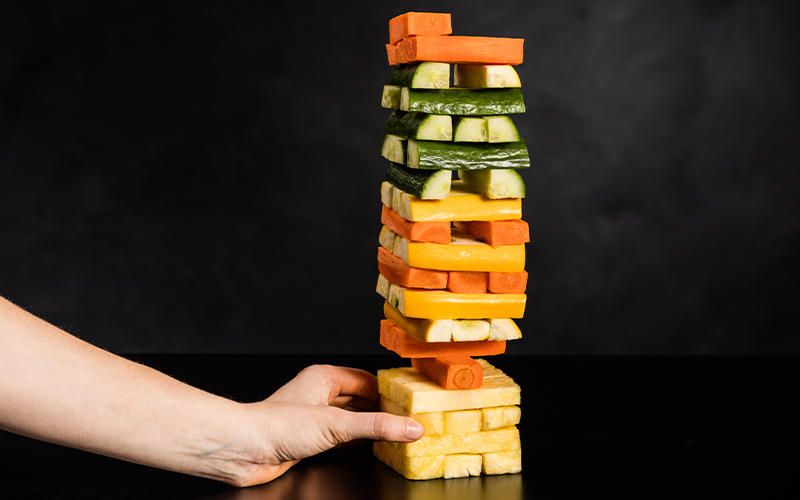 There is a lot that’s great about Britain; to admire and be proud about. Increasingly, however, there is much that is sub-optimal, below mediocrity, frustrating, and worrying.

The British food system is a sector with much to admire and be proud of too, but it’s an industry that could benefit from an appropriate enabling context that, really, only the Government can provide. Unfortunately, sadly, frustratingly, the present mob in Whitehall cannot be considered in such a manner. Indeed, it is not unreasonable to marvel at how impressive the present British food system is, despite the workings of central Government.

All of which brings me to the Government’s response to Henry Dimbleby’s National Food Strategy for England; Dimbleby being the lead Non-Executive Director at DEFRA. What I call the Government’s Food Strategy (‘GFS’) was released in mid-June, and it really does not merit close attention. It’s a mishmash of statements, aspirations, policies, and consultation exercises that represent, in many ways, the antithesis of a strategy.

The British food system deserves something better in truth, but a lack of capability within central Government means that it should be prepared to press on under its own steam. Strategy would look at the factors of production behind the food system, and set out a road map outlining notable goals around the big issues of the day. Those being animal welfare, data, farming for biofuels, food security, innovation, sustainability and well-being.

An enabling Government would, therefore, think about enhancing the land to farm in sustainable ways, developing human capital through the labour process, enabling access to capital to bring about an industry fit for the future, and nurturing entrepreneurship. The GFS touches upon elements of the above but in chaotic form.

Indeed, when one digs deeper, one sees that the GFS is a million miles from the central needs of the food system, not least because the majority of the Ministers, NEDs and senior officials at DEFRA are equally distant. In this respect, one has to worry about the composition of DEFRA’s Board, and its high level Notting Hill, Guardian-reading idealism. Especially when it opposes the challenges, needs, and opportunities from increasing self-sufficiency, structurally improving soil fertility, and increasing the productivity and capabilities of arable and livestock sectors. We cannot simply rely on horticulture and seafood – and building human capability by working closely with our great research institutions – to make Britain the centre of Agri-Food technology.